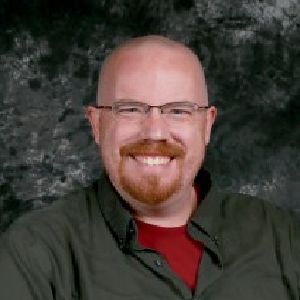 Jon Streeter was born and raised in Indianapolis and was active in his local community throughout his high school years. A member of Castleview Church since 2008, he was involved in the youth ministry for many years and has developed a passion for youth education. He attended Hillsdale College and Oxford University and has degrees in History, Political Science and Economics. He also holds a Master’s Degree in History from Indiana University.

Since 2006 he has taught classes in American and World History, Military History, Government, Economics, Critical Thinking with Debate, and German. In what little free time he has, he runs a travel company called AET, which organizes educational trips in the United States and Europe and raises money to allow underprivileged high school students the opportunity to travel and “walk in the footsteps of history”.